The earthquake that was centered in Lombok was also felt by people in Bali, but not as strong as in Lombok and did not cause any terrible breakdown at all. Mostly, the breakdowns happened in Karangasem regency, which is geographically very closed to Lombok. And none of terrible breakdown is reported in the centre of Bali such as Denpasar, Kuta, Legian, Canggu or even Ubud. So, generally, Bali is fine despite the earthquake caused a panic attacks to the people. In one week after the earthquake, many people still help the people in Lombok by sending donations. Until now, the donations and helps are still addressing to Lombok. 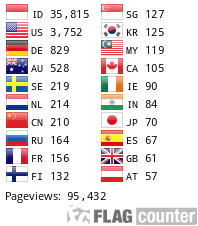